God’s mirac­les are not al­ways seen at first glan­ce. The truth is that some­times mirac­les hide. As the parents of Jes­sica, a child with a severe dis­abil­ity, Peter and Paulet­te Teague dis­covered bless­ings rea­l­ly do come in dis­gu­ise. Often, we have to wait years to see God's pur­pose and plan. In the spr­ing of 2000, we began to rea­l­ize our own mirac­le as we saw God work­ing in the lives of two famil­ies dis­cover­ing this same truth as ex­pres­sed in their own joys and sor­rows: each rais­ing a child with speci­al needs.

On Feb­rua­ry 27, 1990 Sarah Kathryn was born to Hank and Melis­sa Hil­lard. Weigh­ing only 1-1/2 pounds at birth, she was a fight­er and sur­vived. The Hil­lards loved and nur­tured their mirac­le baby; she was the “apple of their eye.” When she was only one year old, Sarah Kathryn was di­ag­nosed with cerebr­al palsy with seizure dis­ord­ers. The rea­liza­tion settled in that their only child would ex­peri­ence seri­ous med­ical and de­velop­ment­al chal­lenges for her en­tire life. The sweet­ness of their love and de­vo­tion to Sarah Kathryn grew even great­er as the Hil­lards did all they could to make life as happy and com­fort­able for their daught­er as pos­sible.

A House for Sarah Kathryn

In May of 1995, Hank and Melis­sa de­cided to build a speci­al, total­ly handicapped-accessible home for Sarah Kathryn. They loving­ly de­sig­ned every de­tail of the elegant brick ranch-style home with her needs in mind. Nestled in the woods of York Co­un­ty, the home was just four doors away from the Teague home.

Sarah Kathryn and her parents shared many speci­al times and built a full heart of mem­o­ries in that home. Howev­er, on April 13, 1998, the Lord de­cided it was time to grace heav­en with the pre­s­ence of the Hil­lard’s mirac­le child. Sarah Kathryn moved to her new address in God’s house.

The Reality Becomes a Miracle

In April of 2000, the home was purchased and named the "Sarah Kathryn Home." In June of 2002, God brought two speci­al young lad­ies to join Jes­sica as re­sidents of the Sarah Kathryn home. They are sup­por­ted and cared for by lov­ing, qualified, and trained staff who view their work as a minist­ry.

brought togeth­er four men who moved into our second home, the Dew Drop home, in June of 2003. The Dew Drop re­sid­ence is a be­auti­ful, spaci­ous, col­oni­al brick home, in­clud­ing a second floor apart­ment for live-in staff and a base­ment for re­creation­al pur­poses. It has a tremend­ous bac­kyard on a one half-acre lot and is loc­ated one mile from our first home. On Novemb­er 3, 2016 we re­named this home to the Grove House in Honor of Matthew Grove. Matthew was a very speci­al man to all who knew and loved him. He lived at Dew Drop for six years and made many mem­o­ries with the other men at the home. He will forev­er re­main a part of the Jes­sica & Friends fami­ly.

2007 when three gentlemen moved into our third home on Tri-Hill Drive. This beautiful home is bustling with activity as the men have become “family” and accomplish many goals towards independence and becoming a vital part of the community.

A glorious Open House was held on Sunday, May 22, 2016 as we celebrated the opening of our fourth residential home, Kadine's House.  God brought together three loving women to share this home.  This three bedroom brick house has a spacious sunroom and is beautifully landscaped.   The ladies are an active part of the community and have a strong bond of friendship and love towards each other. 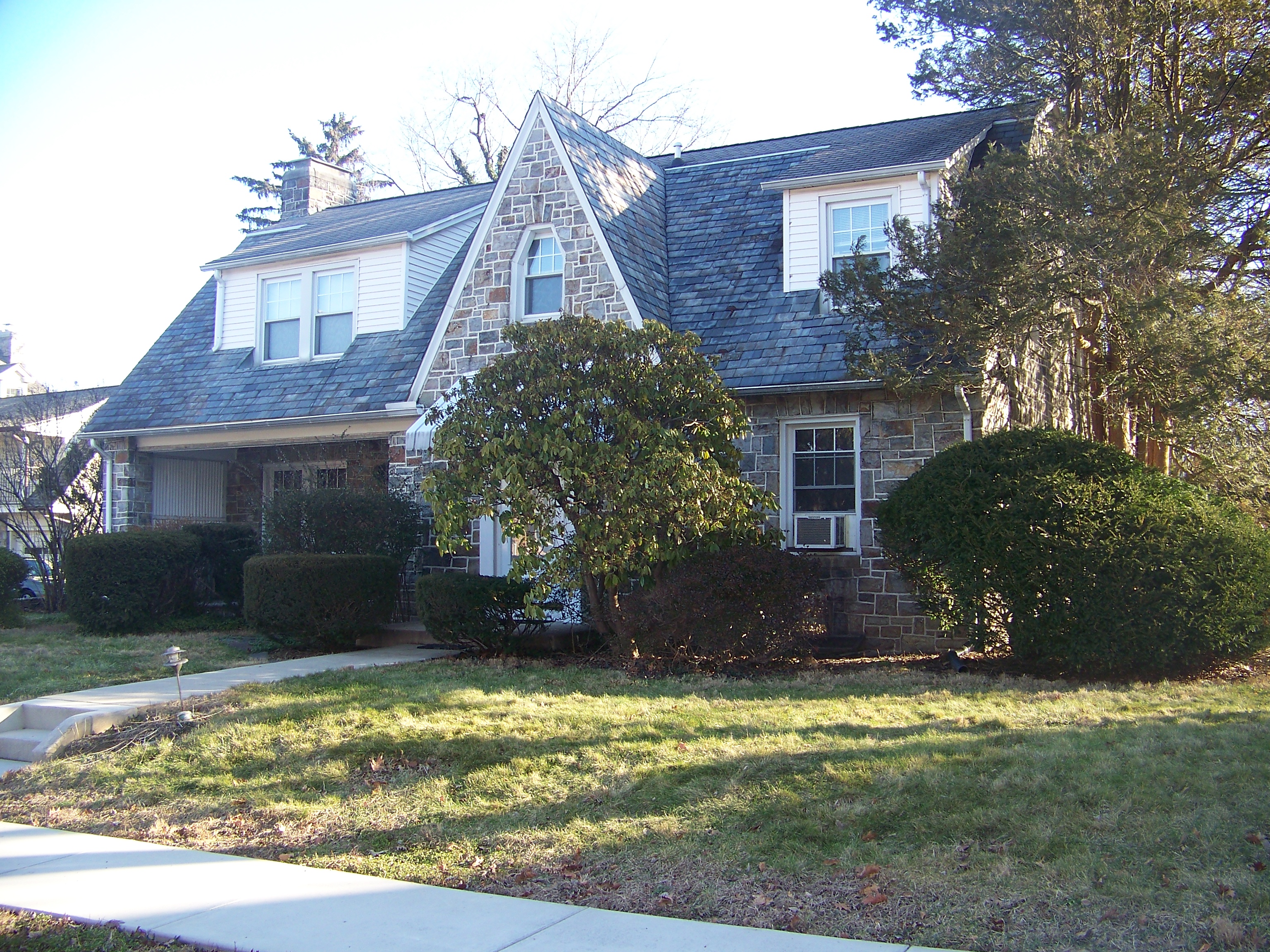 God showered us with another blessing as we opened our fifth home. On January 1, 2017 we began caring for two gentlemen.  At the request of their families Jessica & Friends Community became the agency to provide oversight for the daily responsibilities of program administration and caregiving for their sons. The home is located in the Olde East York community area. The two men have lived together for 20 years and have a very close bond with one another.  We welcome them into the Jessica & Friends Community family.

In August of 2018, God led us on a path to host a series of parent and caregiver meetings to discuss the potential of a residential expansion at Jessica & Friends Community. As a result of these meetings we realized the necessity and urgency to open new homes and support the individuals on our waiting list. Since that time, God has answered countless prayers as we opened three new homes. 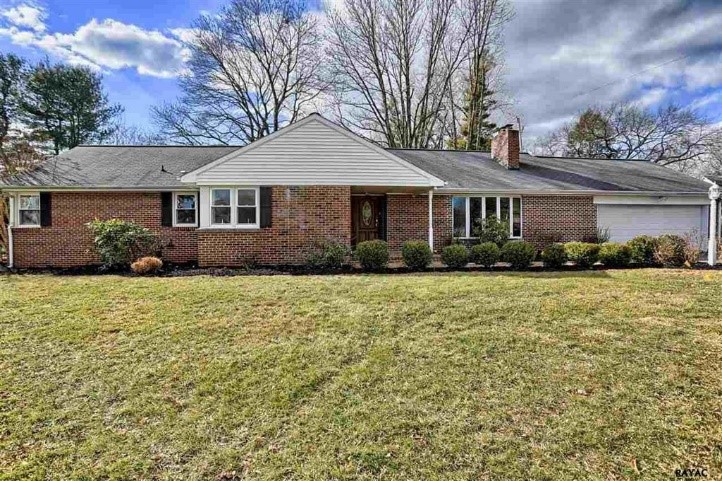 four ladies began moving into the home. All were very excited to be moving into their new home. Each lady had been on our waiting list for many years and this was a dream come true for them and their families. On April 28, the ladies and their staff hosted a dedication for their new home. Many people came and celebrated with them. On September 26th our Board of Directors approved the Joppa House being renamed as Jackie House in memory of one of the first precious residents. 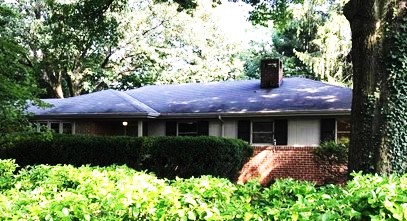 In the spring of 2019, Harlan House was replaced with our second renovated home, Scarboro, which is now home to four gentlemen. All these men have a high level of independent living skills and enjoy many activities together, especially sports and dining out.

In September of 2019, we reached the final step in our expansion journey as we 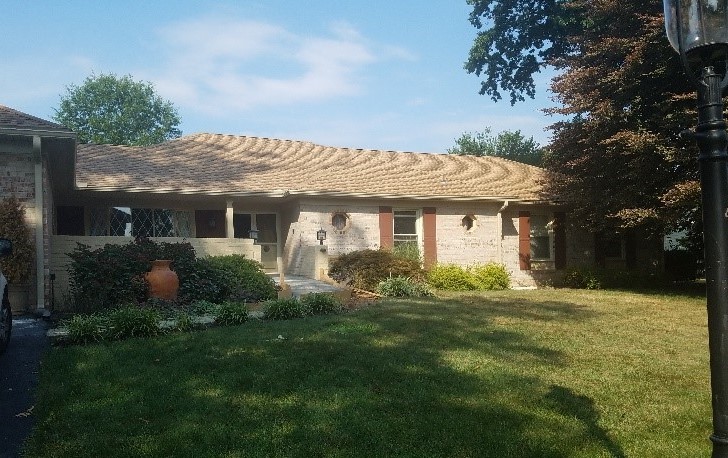 opened our third renovated home, Old Colony. Four sweet and lovable men call Old Colony home. The first official outing for the housemates was to attend our annual Gala where they were introduced as the men from Old Colony beaming from ear to ear as they strolled the red carpet.

Seeing God’s plan unfold has been amazing. Jessica & Friends Community now has seven homes serving twenty-six individuals in our Residential Program. Please continue to pray for us as we look to open additional homes so that we can serve more individuals on our waiting list.

To learn more how you can be a part of the mirac­le and sup­port Jes­sica & Friends Com­mun­ity, visit our Make a Dif­fer­ence pages.

We value and affirm the inherent dignity, significance and worth of each person regardless of physical capability and intellectual function (Psalm 139:13-16).

For more information on our Core Values....

Provide faith-based services and supports for individuals and families with autism and intellectual disabilities. We seek to be a community which affirms the worth of all people, supports personal growth and wholeness, advocates for community and church inclusion, and provides opportunities for spiritual growth and service. 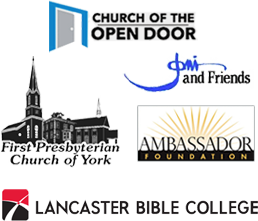